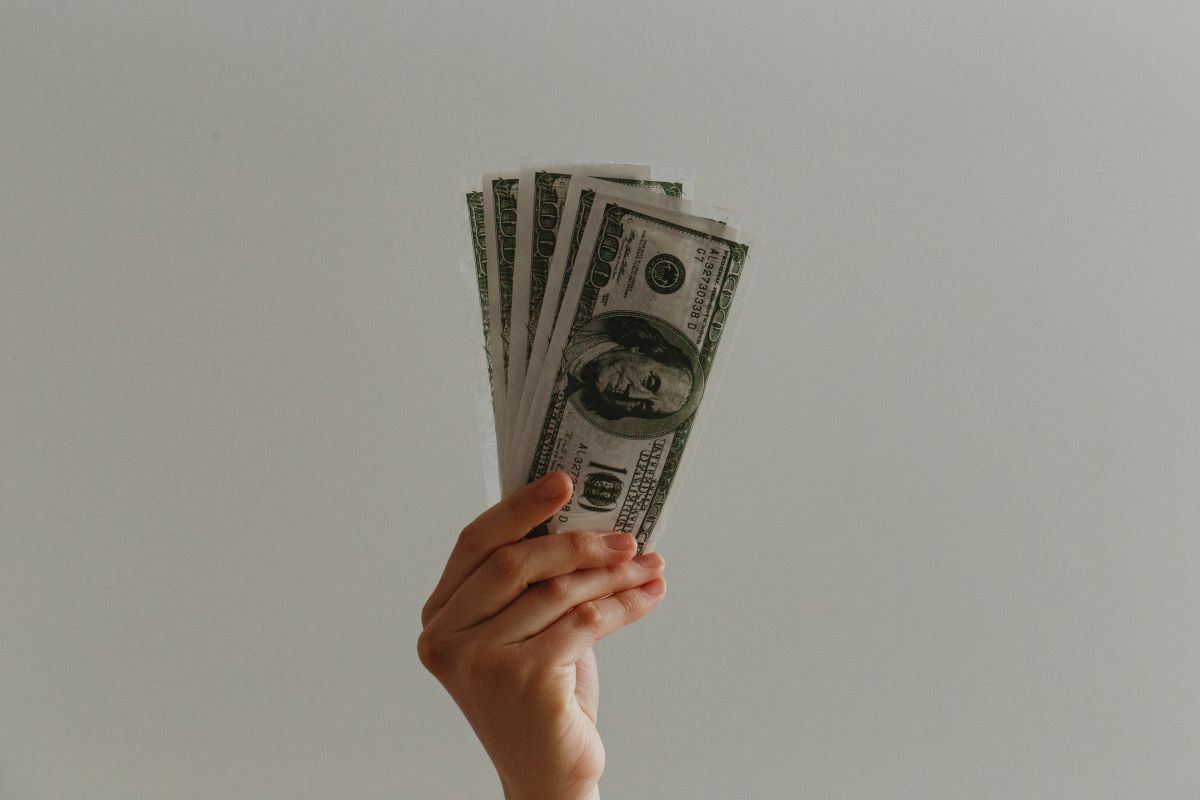 It’s common knowledge that a large percentage of marriages are destroyed by adultery and financial problems. If your marriage has fallen apart because someone cheated, you may be wondering if adultery impacts alimony awards in Missouri–a valid question indeed.

Is Missouri a No-Fault Divorce State?

In the United States, there are no-fault divorce states and mixed states where couples can file for divorce on fault or no-fault grounds. Missouri is a no-fault divorce state, meaning spouses can file for divorce based on irretrievable breakdown or irreconcilable differences–they do not need to point the blame or cite marital misconduct to obtain a divorce.

Generally, a Missouri family court judge may award alimony if the lower-earning or dependent spouse does not have enough assets to income to meet their needs, and the lower-earning spouse cannot support themselves through employment, or they are taking care of a child whose medical condition or other circumstances prevents the parent from obtaining work outside the home.

If the above is true, the judge will then consider a number of relevant factors, such as:

Even though Missouri is a no-fault divorce state, it is interested in hearing about marital misconduct, including adultery, when deciding on other matters such as alimony. So even though adultery is not used as a grounds for divorce in Missouri, it can have an impact on divorce proceedings. If one or both spouses cheated, it is something the court will want to hear about, but even still, the court will have to balance adultery with the other facts of the case.

For example, if a cheating wife emptied the couple’s joint checking account to take her boyfriend on a lavish European vacation, the court is likely to treat it more seriously than a one-night stand with a co-worker that resulted in hurt feelings and did not impact the couple’s finances. In other words, more serious adultery scenarios can result in the reduction of alimony, or no alimony award at all, but it depends on the facts of the case.